Did the Dodgers actually lose a game? Nolan will be surprised.

As usual it was the bullpen. Why didn’t the Dodgers pursue Kimbrel as a long reliever? Jus’ saying. And why would Roberts take Maeda out to use the inconsistent game-losing bullpen? We’re all wondering.

But looking at the Mariners-Astros score on the same day 14-1, made me feel a little better. Even the supposed top ranking team can tank big time.

I was sad to see my guy Matt Beaty going on IL. I hope the shirt I ordered didn’t mess things up.

And wonderboy Will Smith went back to Triple A after proving he deserves a spot on the 25 man roster. That being said, Austin is back from IL.

I feel like I’m truly living the dream this season. The Dodgers collectively are the best all around team in baseball. The bullpen can use a few tweaks tho. The players are fun and actually like each other. There is a positive vibe in the dugout. I have not heard anything negative. When it gets too serious Alex Verdugo brings it back to reality with his fun loving ways. All the players have crazy greetings for each other with elaborate hand gestures, fist bumps, etc. it is awesome to be a part of that.

They are in San Francisco facing the last place Giants. Never take anything for granted. Play like it’s postseason because every game is important even in June!

They won’t return until Thursday. Meanwhile it’s work work work for me.

Thanks for stopping by!! GO DODGERS! 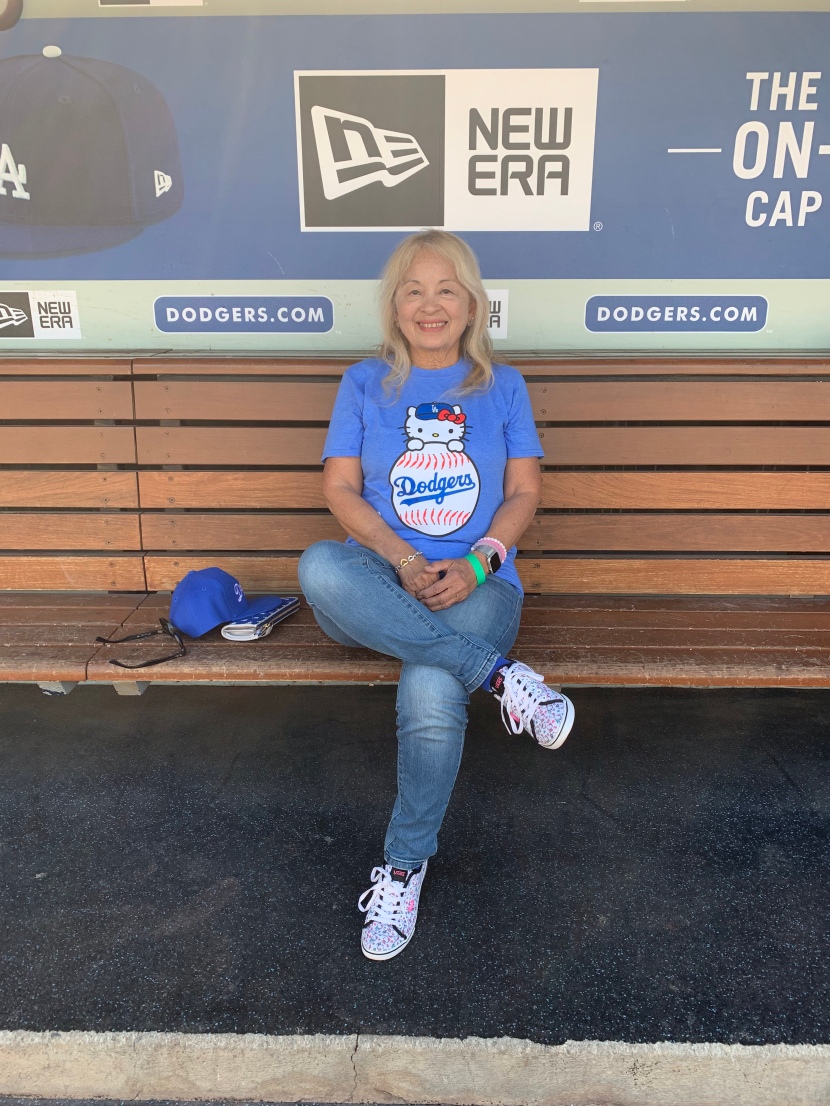