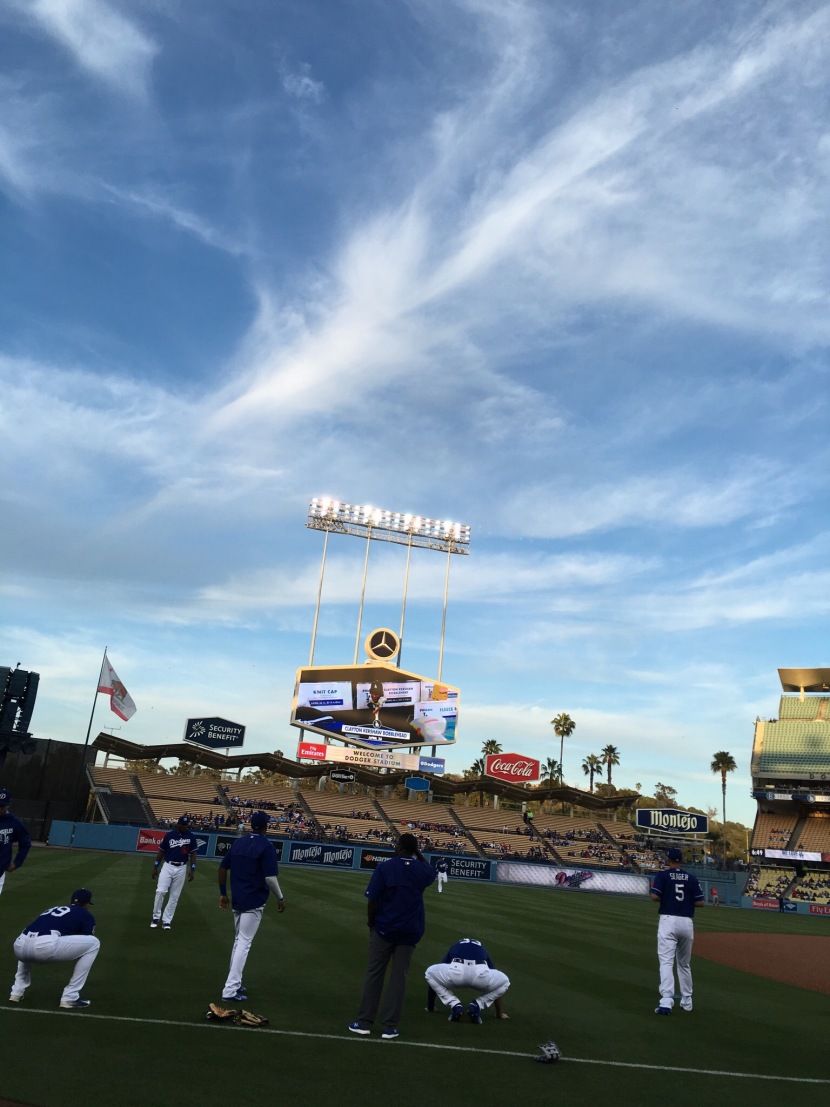 It was a gorgeous day. Wait….I’m getting ahead of myself.
I forgot how bad traffic can be through Los Angeles.  It all came back to me on the way to the game.

And I also had forgotten everything that annoys me but that all came back to me too.

Somehow all those six months that I brooded and complained about how long the offseason was, it just seemed like I had never left. The familiar faces were mostly there.

The guys were all out there minus a few (actually a lot) on DL. As usual I didn’t recognize most of the players on the field which is par for the course at the beginning of the season. 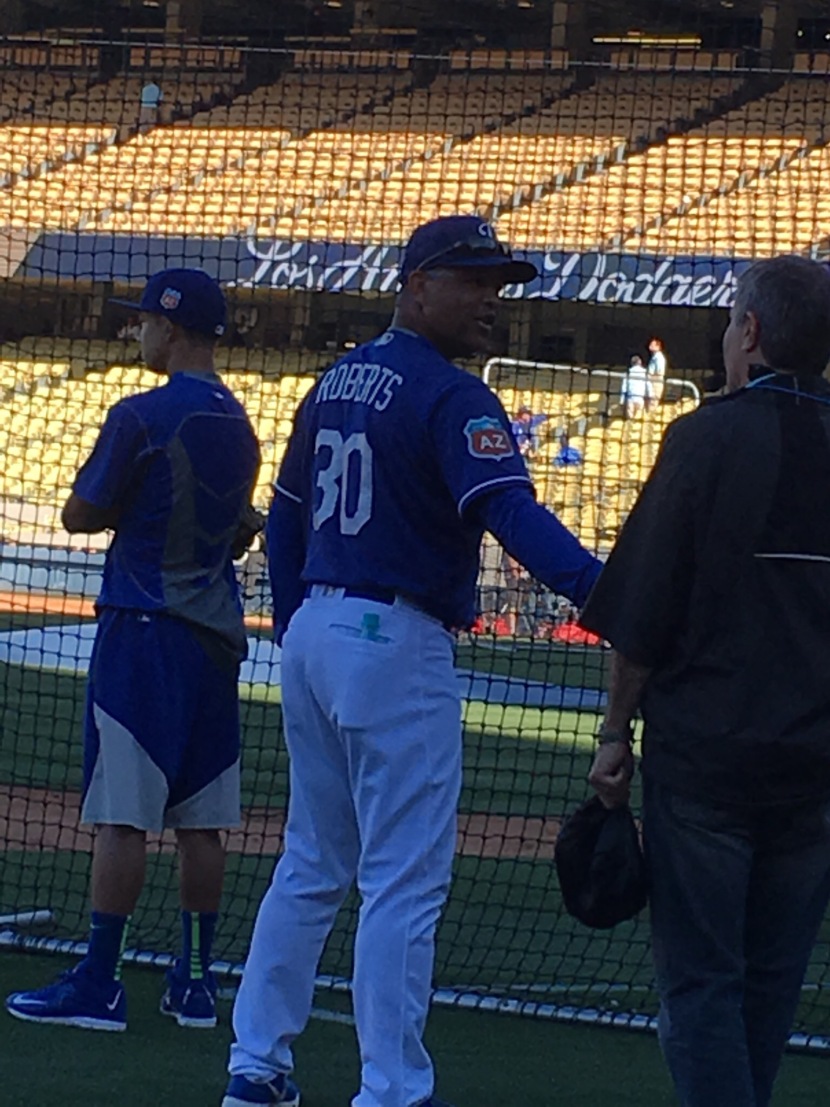 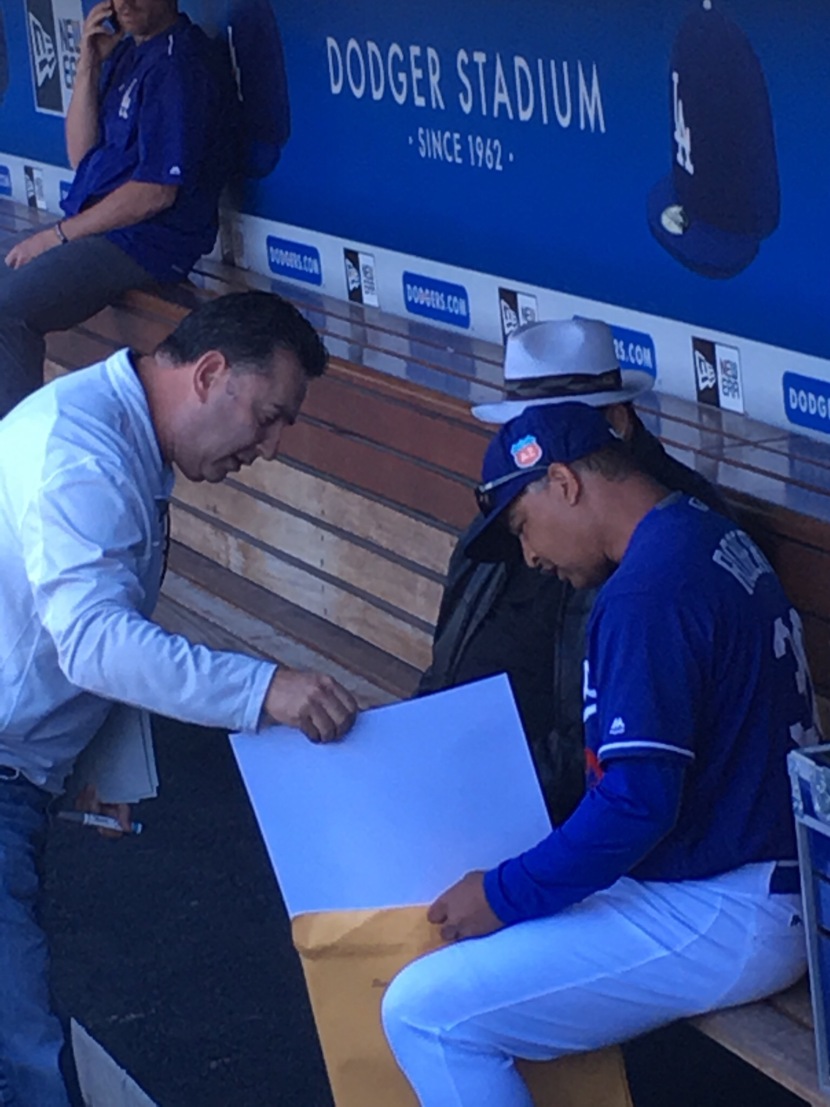 I did get to to say hi to new manager Dave Roberts. What a nice guy he is.  I was really missing Andre Ethier. He won’t be back for a while because of his tibia fracture. 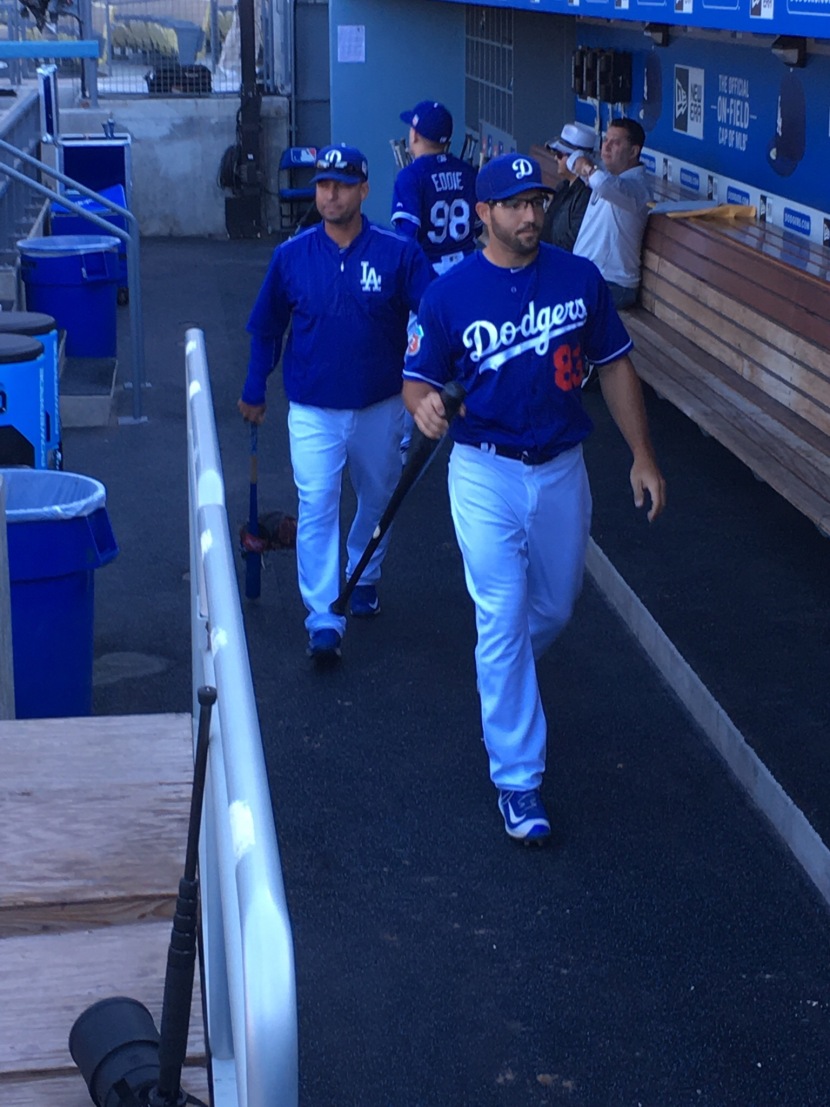 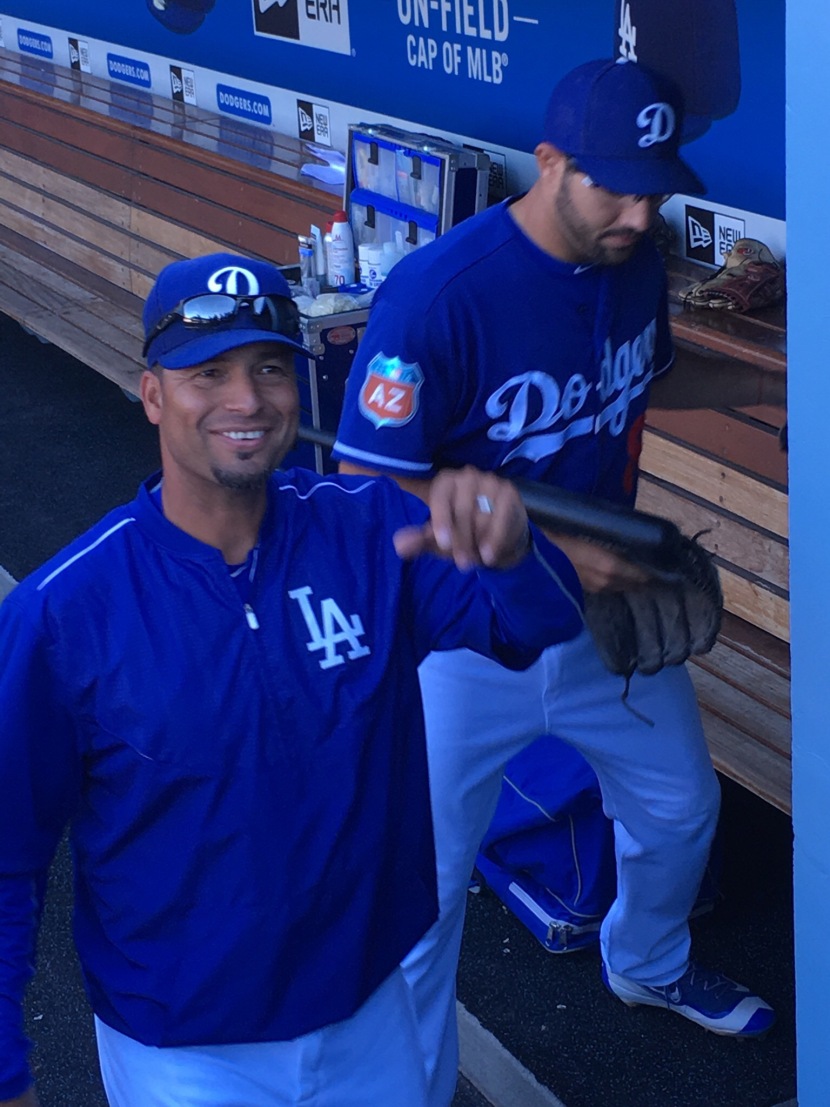 Lots of new faces I’ll have to put names to.

And every once is a while, a familiar face like Kenley.

I was excited seeing Kenta Maeda again. I was able to snag an autograph from him. I think he signed on the sweet spot. 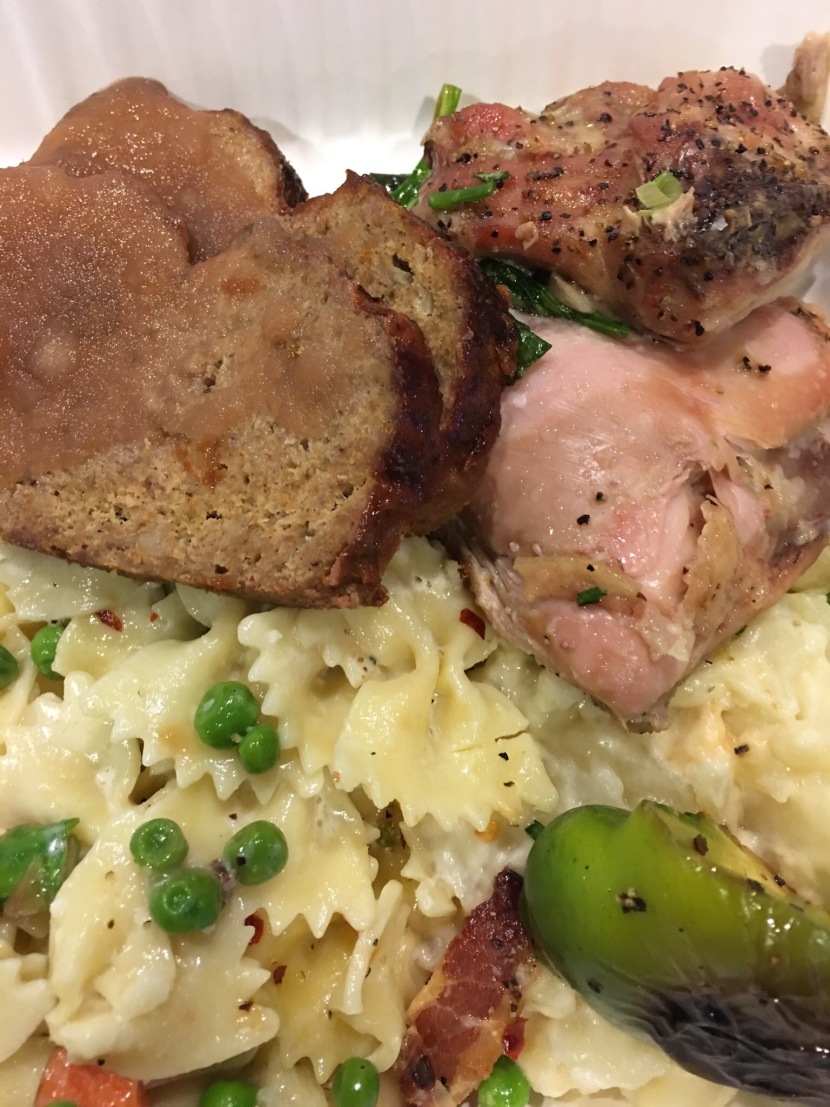 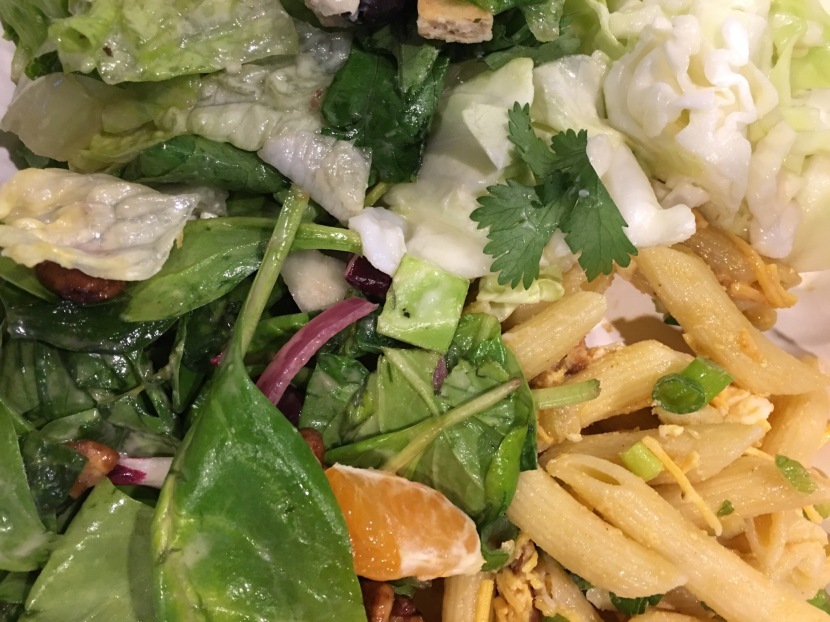 It was wonderful to see Yoshiko again. How I missed her!! 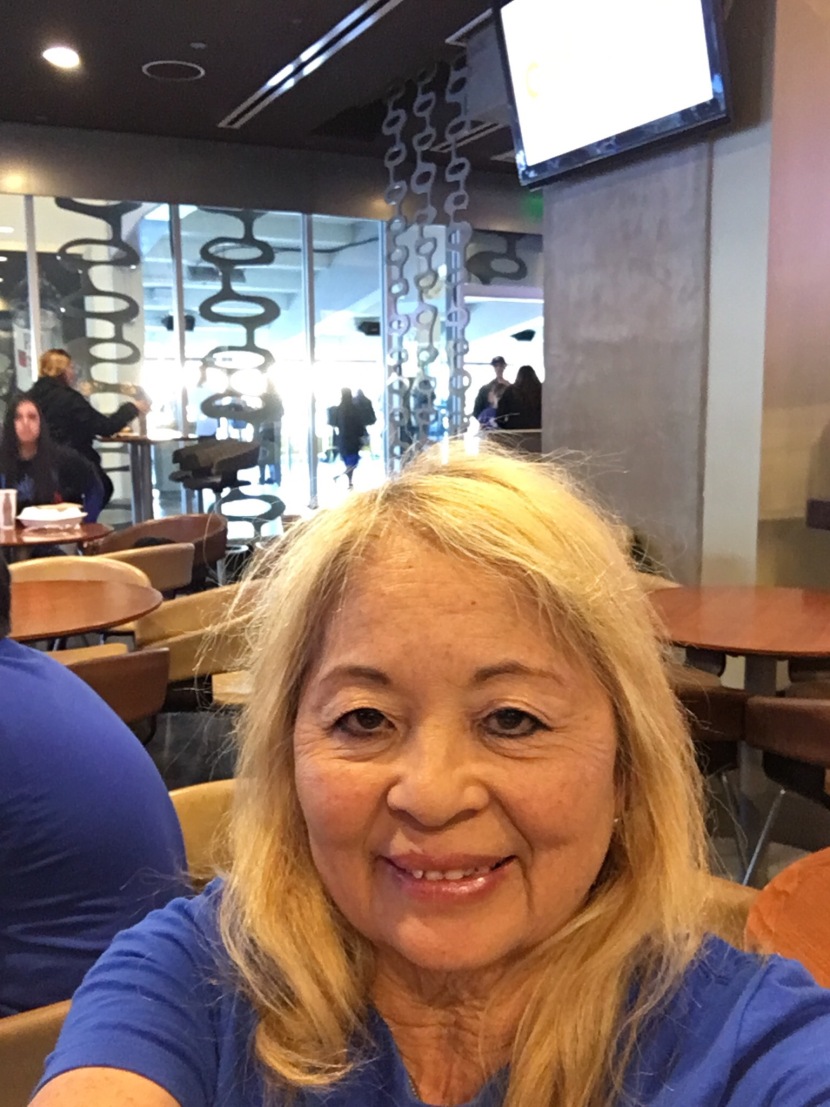 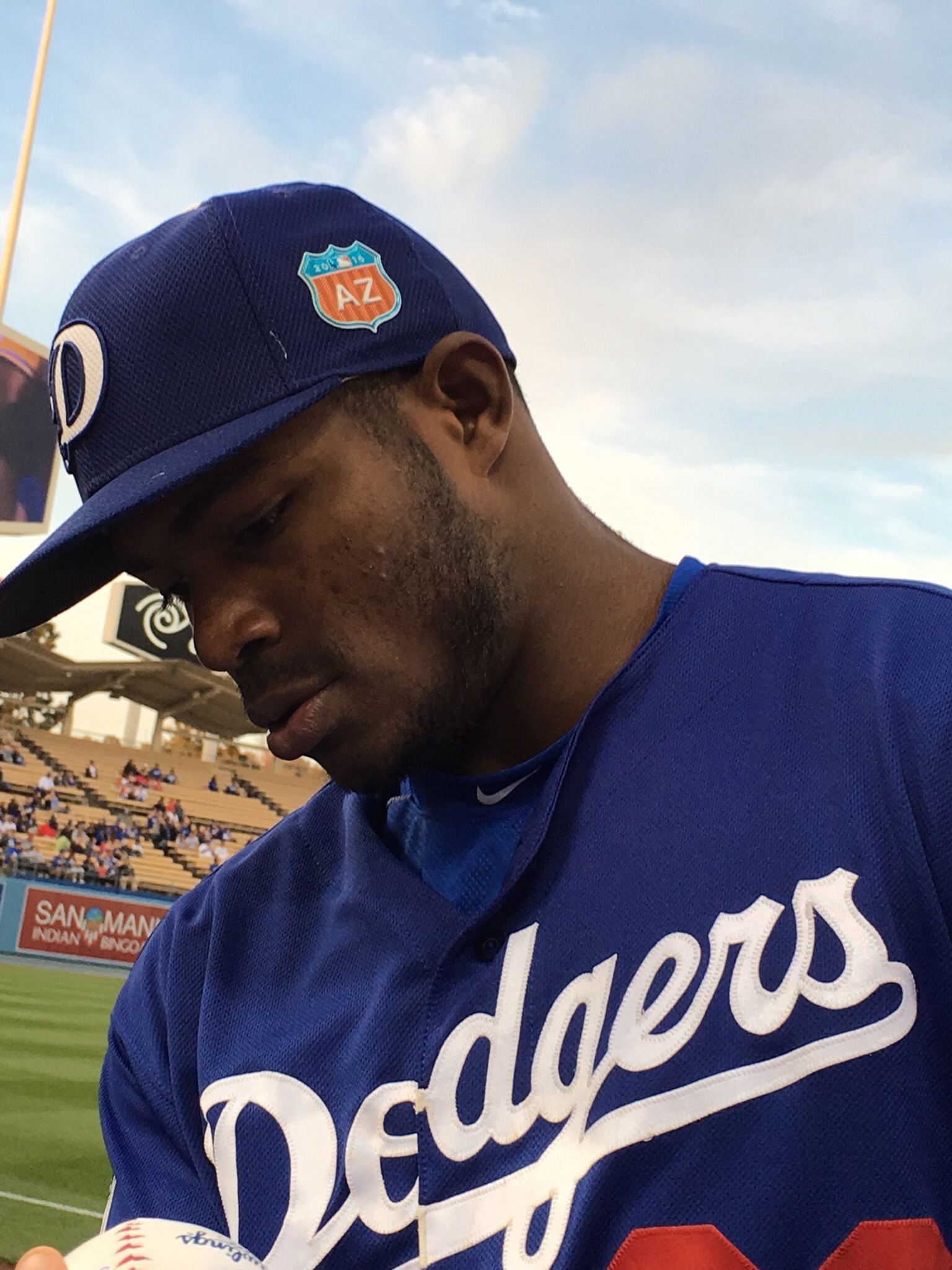 Yasiel Puig signed several autographs. He still gets a lot of criticism but everyone wants his autograph.  He always is nice enough to sign just about everyday. 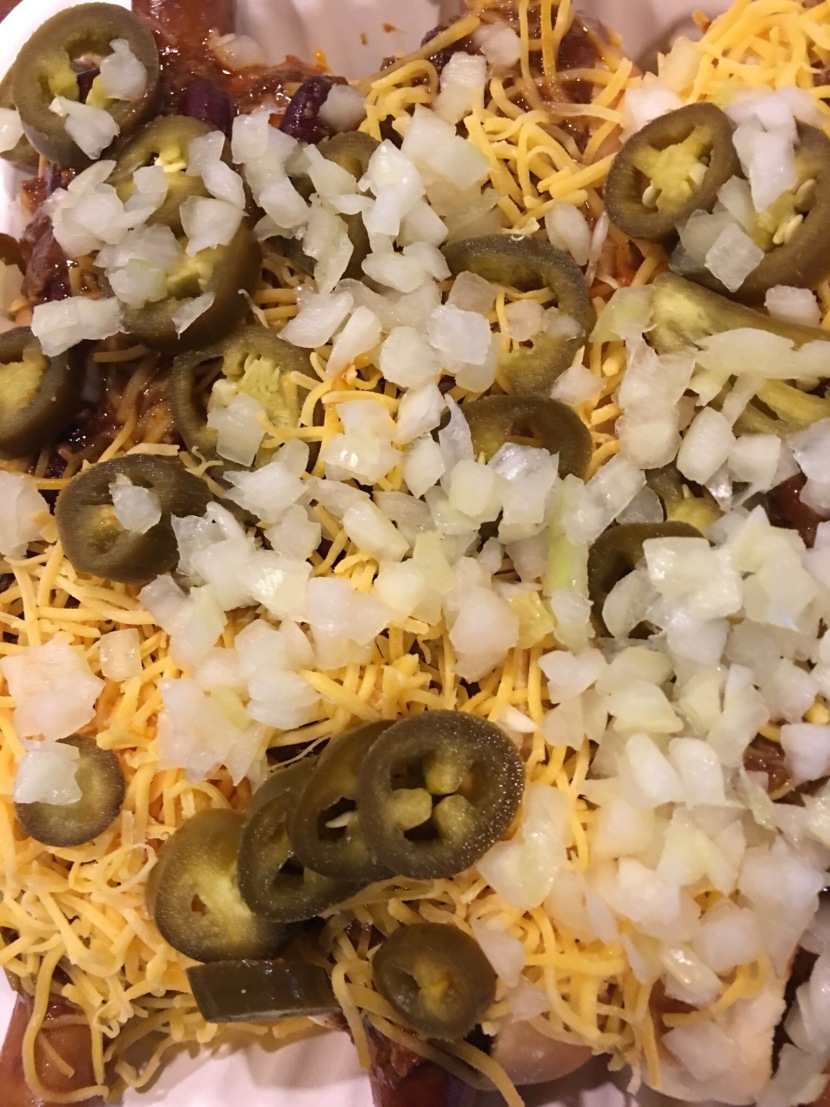 A new in seat treat is this green salsa feta cheese jalapeño nacho dish.  So yummy!

The Dodgers lost to the Angels 1-2. The only real offense involved Puig. Come on everyone, please stop picking on him!!! He has really worked hard, losing weight and focusing.

I’ll post another entry later. I haven’t finished restoring my new iPad and am pecking this blog with one finger since my new keyboard hasn’t arrived.

Thanks for stopping by. I am so thrilled to be able to go to my “happy place” again. Life is good. Thank you for checking in with me in the offseason. GO DODGERS!!