Now that Cueto has been snatched up by the Giants on a 6 year deal,  we Dodger fans are wondering what comes next.

Do we really think that Hyun-Jin Ryu will take over as our 2nd pitcher after being off an entire season?

The Dodgers were able to win their division 4 years straight but now the Giants and D Backs have formidable starting pitchers while we only have Kershaw as the one sure thing.  He is after all the best pitcher in baseball.   We kind of need more than one ace. We had two aces last season and couldn’t quite make it to the World Series…although we did almost make it. I kind of remember the game they lost where Anderson had his worst start of the season and Wood finished it off which assured a game five.  And we have Anderson and Wood back for 2016 but no Zack.  Now the owners say that the D Backs swooped in and snatched Zack out from under their noses.  I think the problem was that the owners didn’t want to give him one more year. Really? So now we have nothing.

Maybe they can start Mike Bolsinger again. They did that last season and unceremoniously demoted him to minors although he did a pretty good job.  He was replaced by Matt Latos who pretty much tanked from the beginning. Then they brought Mike back expecting him to not be affected by that uncalled for demotion. I’m hoping Mike gets his curve ball back and shows the owners what he has.

I fear that the owners will go into the bargain basement and get leftovers again. They’ll get “serviceable” pitchers. Maybe we shouldn’t hold our breath hoping to get to the World Series this coming season. During the winter meetings we got Chase Utley back. OK. And… That was about it.

If they were going to rank the Western Division, I have a feeling the Dodgers would be dead last.

Thanks for stopping by. So happy that Navy beat Army. Something to be happy about. 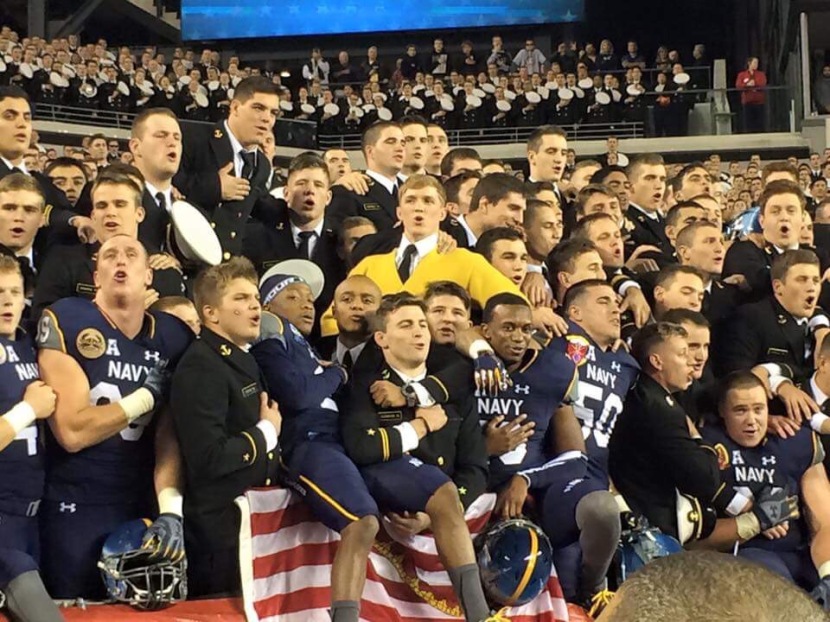