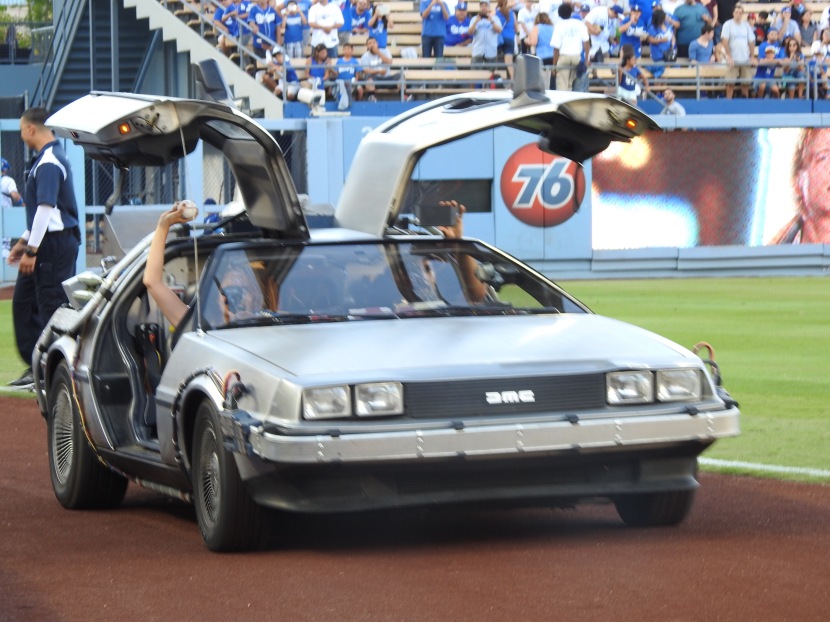 My biggest disappointment yesterday was the unceremonious sweeping of the Cubs considering all of us were anticipating the World Series win by the Cubbies as predicted in Back to the Future. 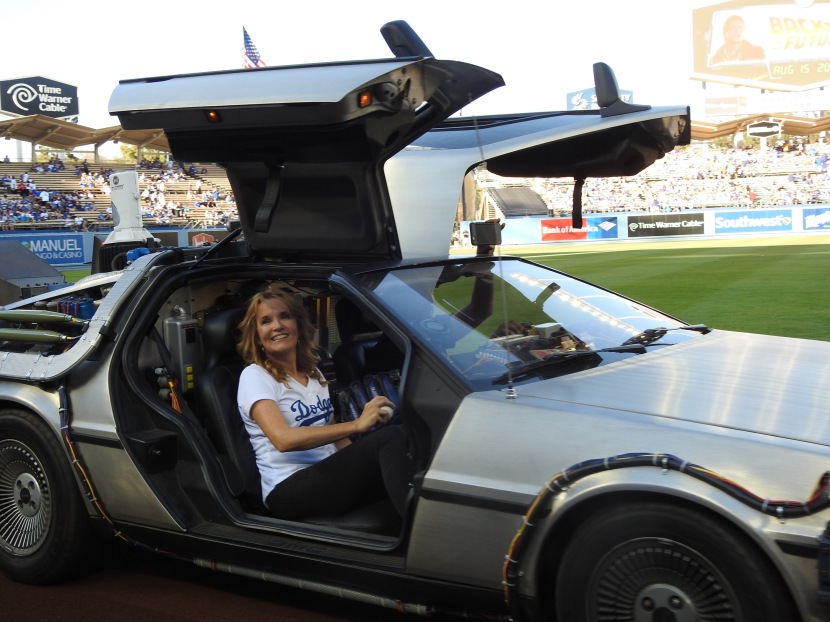 But this past season produced a few things that went wrong.

With the NLCS win by the Mets, it became apparent that the Dodgers should have gone to the World Series. Game 5 should have been a win for the Dodgers which would have taken them to the NLCS Series. Something went wrong for the Cubs to lose so badly.

A big problem was of course the mistakes made during Game 5.  It was an important game where no mistakes should be made.  And although many supposed fans blame Donnie, I have never nor will I ever blame him for what went wrong. As many of the players have said, he wasn’t on the field playing.  He didn’t make the mistakes or commit the errors that took the team out of contention. I’m wondering if everyone was watching the same games I was.

The pesky injuries that seemed to torment the Dodgers also bothered me.  Why did the Dodgers have the 3rd most injuries in baseball?  Maybe the reason can be found in the resigning of Stan Conte.  Yaz had such a bad left shoulder he required surgery at the close of the season. Turner has such bad knees he walks like a catcher but yet he continued to play almost everyday. Those nagging hamstring injuries continued to put many players out on DL.

I wonder about the physical given to players before being signed.  Many of the injuries seem to be chronic. Justin Turner actually passed the physical although he has the worst knees in baseball? All the players who ended up with Tommy John surgery also passed including Brandon McCarthy who only played a few games before being sidelined. Ryu was signed with the knowledge that he had a bad shoulder.  What does the physical consist of…checking to see if their hearts are beating?

If the Dodgers can’t get Zack Greinke back we might as well expect to have more of the same. The biggest problem of the season occurred when lucrative trades should have been made. When most of us Dodger fans expected a blockbuster trade, we got Matt Latos and Jim Johnson.  Latos was a huge gamble gone wrong.  And he kept getting trotted out in must win situations. I’m sure it didn’t do much for his confidence.

A huge error was to send Mike Bolsinger down. He pretty much kept the Dodgers afloat before he went down. He was sent down to make room for Matt Latos, even with his good numbers which surprised everyone. Knowing Mike, he will come back to Spring Training with that superlative curve ball. 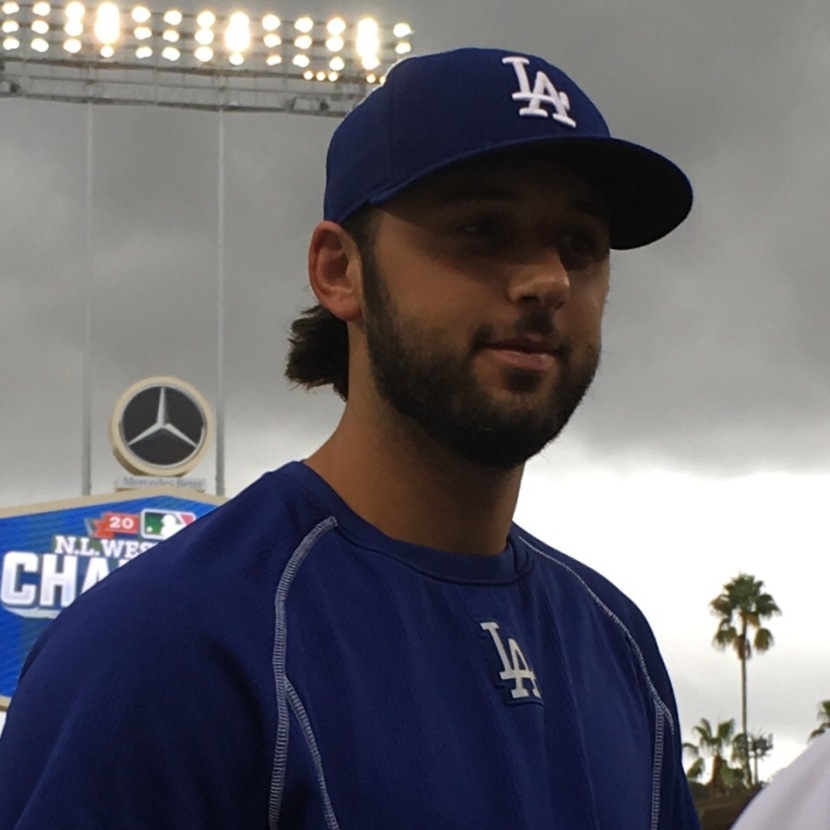 Brett Anderson might go elsewhere and get a nice contract.  He did ok but is definitely a number 3 pitcher.  He isn’t a Kershaw or Greinke. If the owners let Greinke get away, it’s on them.

The bullpen was either good or horrible.  Those were the choices. Chris Hatcher started out being very scary but became the best long reliever the Dodgers had.

During the playoffs, Kershaw showed he had overcome the curse of the playoff blues.  Anderson/Wood showed they needed some work.  If the owners had somehow signed a big pitcher, the Dodgers would have had a chance in postseason. I have come to the realization that the owners did not expect a World Series win this year and maybe not even next year. Dodger fans are expectantly waiting for the big win. They will blame everyone but the owners.

The worst trade ever was that of Dee Gordon.  We all are wondering who’s on second. Howie with his one year contract may be back but he isn’t Dee Gordon who was everyone’s sweetheart. Getting “rid” of Matt Kemp made the Matt haters happy but got rid of a homerun hitter.

The one consistent is Adrian who continues to be the constant.  He is much respected and loved by every Dodger fan, even those who are looking for something wrong.

My big fear is that the owners will trade Andre to dump his contract.  He also has been a consistent player who played his heart out off the bench.  Anyone who has gotten to know him through the years love him as one of the family.

I knitted a blanket for his younger son Ret when he was a baby, that’s how long I’ve loved him.

And the wrong thing to do is to throw stones at Joc. He’ll come to Spring Training the pre-All Star Joc. Remember guys, he’s only  23 years old.

If we can get Zack back with a huge contract, and Ryu and Brandon are healthy, we might have a chance next season.  It depends on the owners who no one seems to blame.

It looks like a like Donnie and the Dodgers are parting ways. Look for him to take over another team.  Good luck Donnie. I wonder if Ron Roenicke will get the job.

Thanks for stopping by.  Let me know if you agree or disagree with me. Keep in touch. Love my Dodgers!